My name is Daneja and,on this occasion I’d like to apply for any post you might have that encompasses translations of any of the following language combinations: English, Spanish, French,Croatian and Serbian.

In 2004 I graduated from the Music Conservatory in San Sebastian, Spain where the subjects were taught in both Spanish and English.

After that, in 2009 I graduated from UQAM University in Montreal, Canada, where I studied Philology and English and which was a bilingual university, this time English-French.

Since then, I have worked in different countries, for various companies and as a freelancer, as a language teacher and translator.

In addition, I have grown up in an international environment, in bilingual areas, so the languages I speak and work in are absolutely natural for me, apart from being my great passion.

Therefore, if you are looking for a person with my profile, I think we can make a wonderful team and grow together. 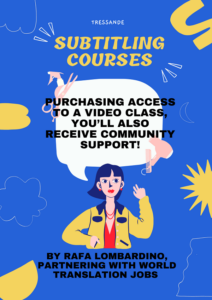 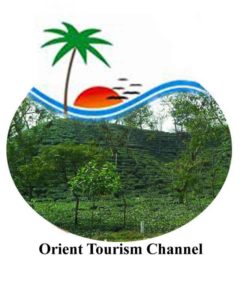